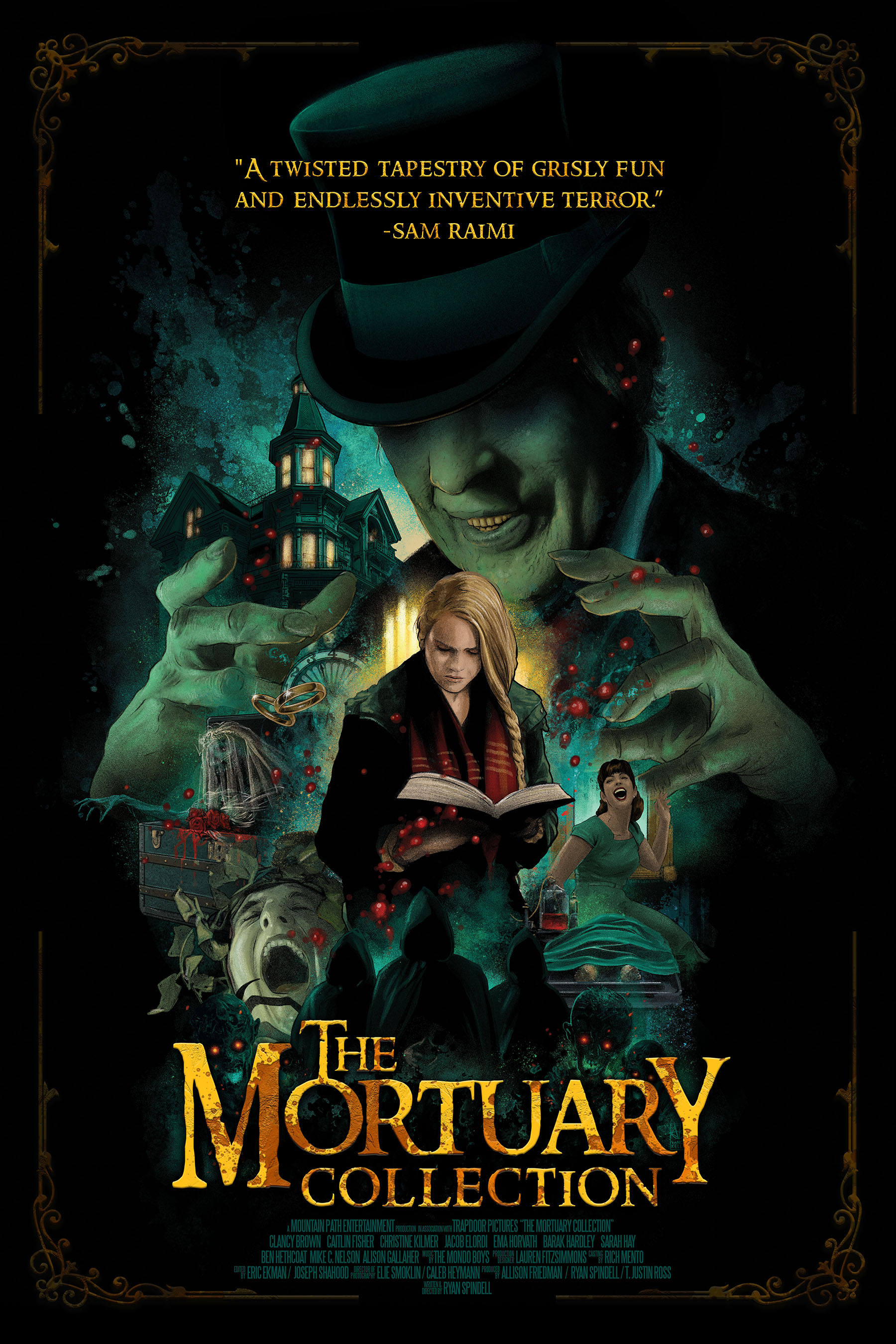 An eccentric mortician recounts several macabre and phantasmagorical tales that he's encountered in his distinguished career.

« Previous project
The Kissing Booth Next project »
Acting for a Cause