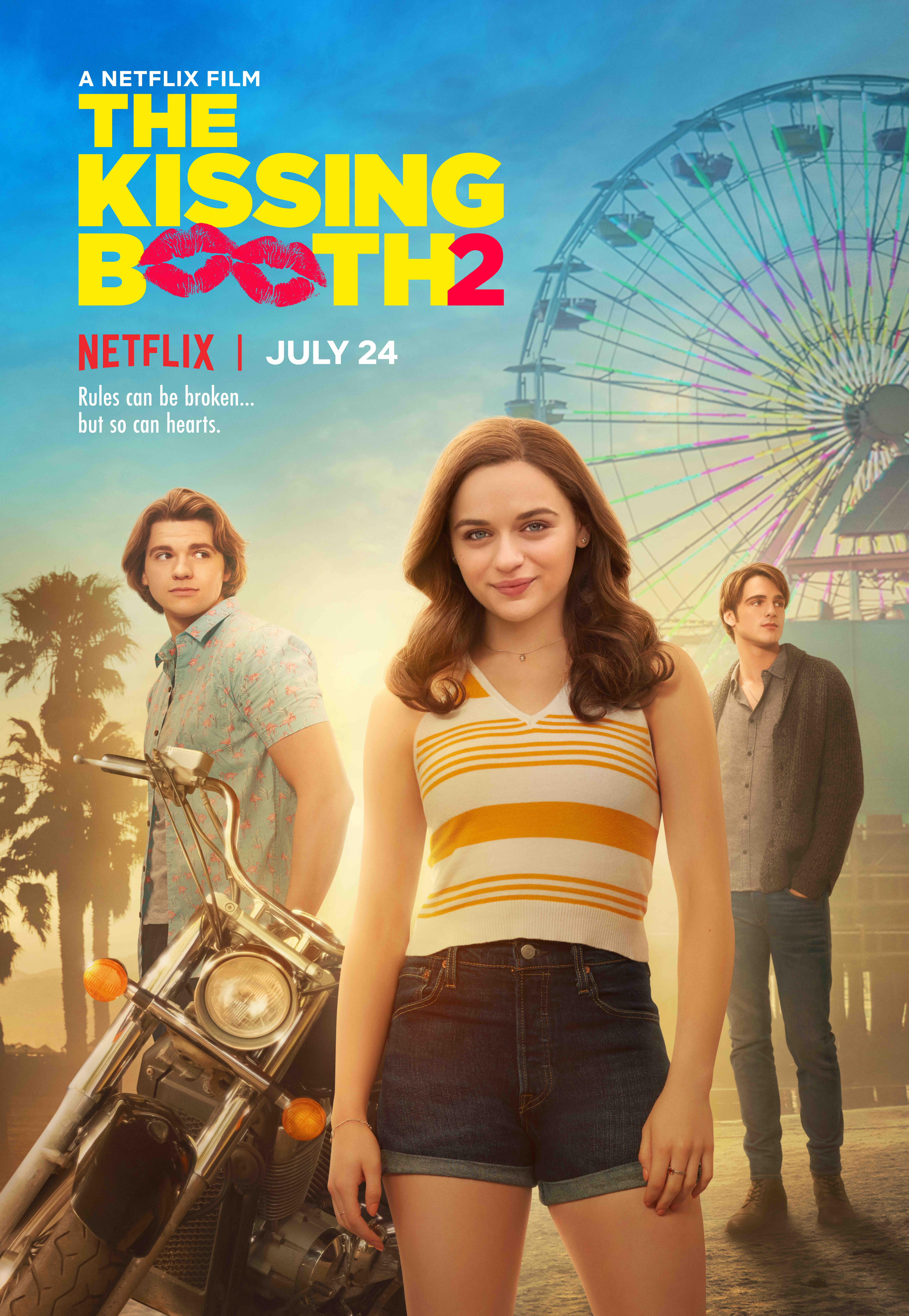 In the sequel to 2018's THE KISSING BOOTH, high school senior Elle juggles a long-distance relationship with her dreamy boyfriend Noah, college applications, and a new friendship with a handsome classmate that could change everything.