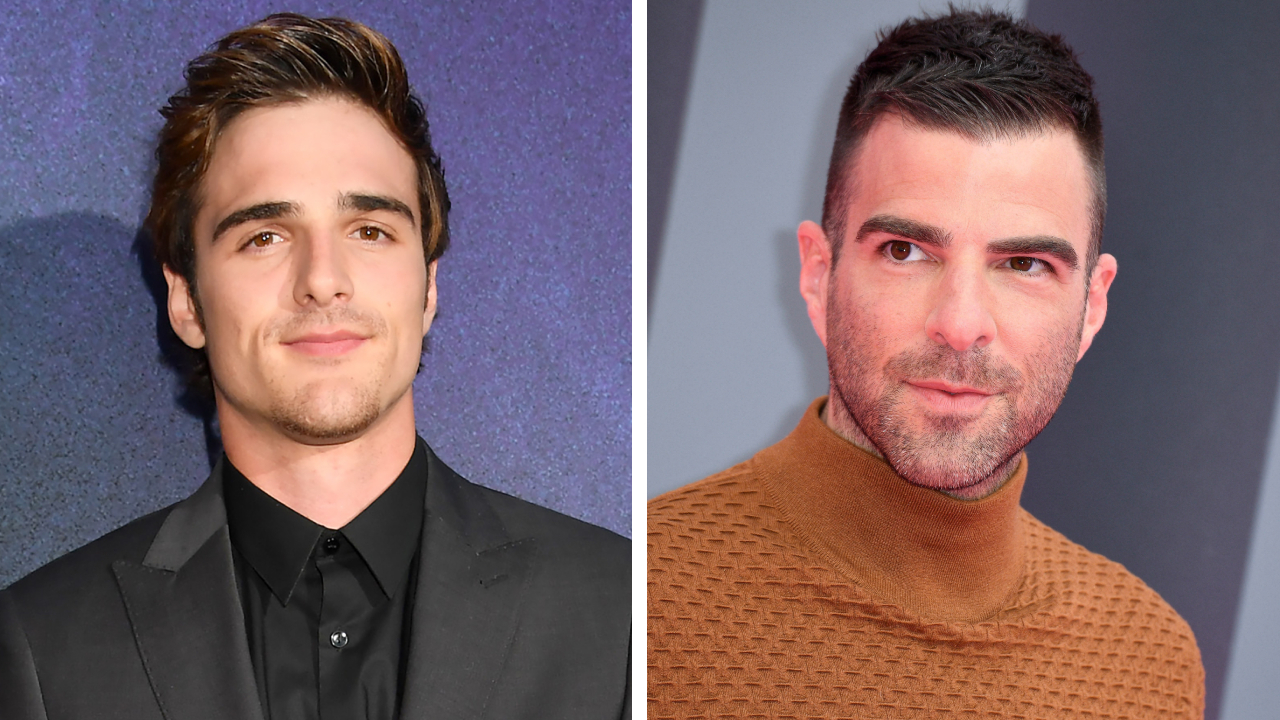 The Kissing Booth and Euphoria star Jacob Elordi will star with Star Trek and American Horror Story star Zachary Quinto in the road-trip crime thriller He Went That Way, which Mister Smith Entertainment is launching ahead of the virtual Cannes market.

Set in 1964, the movie is based on the strange but true crime story of celebrity animal trainer Dave Pitts and his famous TV chimp, Spanky, centerpiece of the traveling extravaganza The Ice Capades, and his fateful three-day encounter with the serial killer Larry Lee Ranes.

Quinto will portray Jim Goodwin, based on Pitts. Elordi will play serial killer Bobby Falls, based on Ranes.

The story is inspired by Conrad Hilberry’s book Luke Karamazov and the real-life account from Pitts, the sole survivor of Ranes’ killing spree. Commercials director Jeffrey Darling will make his feature debut from a script by Evan M. Wiener (Monogamy).

David Garrett’s Mister Smith Entertainment is handling worldwide sales and introducing the project to global buyers ahead of a planned fall start of production in California.

Zippy the chimp, based on Spanky, will be a fusion of a suited character actor and animatronics created by Legacy Effects, which has provided creature design and animatronics for movies including The Shape of Water, Avengers: Infinity War, Guardians of the Galaxy Vol. 2 and Jurassic World.

“He Went That Way is a undoubtedly a journey of curious tensions and bonds between two and at times three interesting characters all on their own path,” Darling said. “A cinematic tale on the road across the U.S. in the early ’60s where people come with a rawness forged from the landscapes they inhabit. It is for our two leads Jacob and Zachary as well as myself, a great opportunity to explore with an improvised sensibility.”

Mister Smith Entertainment’s Garrett added: “The screenplay is a heady mix of menacing, funny and emotional and, with Jeffrey’s incomparable visual genius, we anticipate this will be a unique and darkly thrilling road trip experience for audiences around the world.”

Jacob Elordi | And May The Moss Rise to Meet Your Feet

Jacob Elordi Admits He Had To ‘Wing’ “The Kissing Booth 2”