Jacob Elordi Wants You to Stop Talking About His Body

The Kissing Booth star is actually really bothered by your extreme thirst.
Even with his mom cutting through the background of a Zoom call from Brisbane, Australia, Jacob Elordi looks at peace. He’s been quarantining with his family in the land down under ever since the COVID-19 pandemic began, and as a result, he’s many miles away from the hype that’s about to hit a certain subset of people in the United States, prompting his latest film, The Kissing Booth 2, to reach the top of Netflix’s charts.

Elordi’s come a long way since 2018, when he had his breakout moment in the original Kissing Booth, a full year before he became perhaps the definitive zoomer sociopath in HBO’s Euphoria. Fans swooned over his portrayal of Noah Flynn, a self-centered womanizer who eventually falls in love with his brother’s best friend. But it wasn’t the 23-year-old’s performance they vehemently responded to—it was his washboard abs that became the piece de resistance, on display whenever the scene warranted it—and the scene warranted it quite a bit.

“I trained extensively for the first film, because it said it in the script,” he says with a laugh when reflecting back to the time. “I was so terribly nervous that I wouldn’t be what the script wanted me to be.”

While shooting the first Kissing Booth in South Africa, Elordi developed an intense fitness regimen that required him to be in the gym seven days a week, twice a day. The routine never changed—it was strictly about lifting heavy weights, gaining muscle and looking well-defined whenever the camera turned to him. As the world became enamored with the result of his diligent workout schedule, Elordi became disillusioned with how people only seemed to remark on his physical appearance, rather than the work he was doing when the cameras were rolling.

“At the time, I was super young and got thrown into a world where everyone wanted to talk about my body… it really fucking bothered me,” he says. “I don’t identify with that whatsoever. I was trying to prove myself and be known as an actor. It was so much working out and I hated every second of it.”

You can read the full article by going to the Men’s Health website.

Jacob Elordi Admits He Had To ‘Wing’ “The Kissing Booth 2”

ET Online Interview with The Cast of “The Kissing Booth 2” 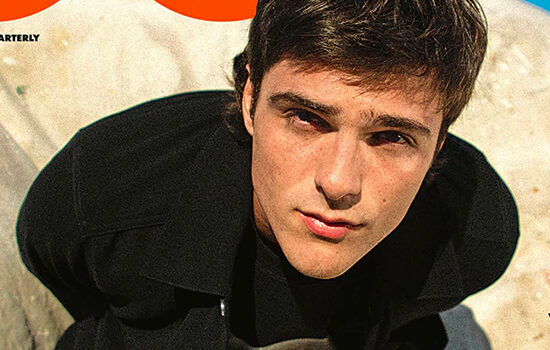 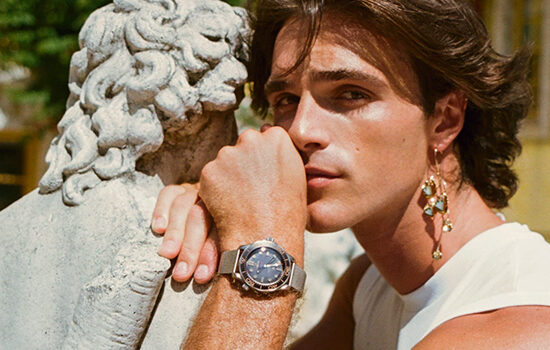