This June, HBO’s Euphoria will propel an already impressive cast into superstardom. The show — produced by Drake — follows a group of teenagers (played by Zendaya, Algee Smith, Storm Reid and more) who’re navigating the minefield of experiencing first-time independence, while trying to define who they are.

Given a contemporary update over your classic high school tropes, Euphoria’s inclusive storyline follows authentic facets of life like addiction, affairs and LGBTQ+ relationships as well as slut-shaming and body shaming. Our cover star Jacob Elordi plays Nate, perhaps one of your more typical high school characters, a “jock” type and a straight up bully, but Elordi assures us things are more complex than they may seem.

We won’t know until it airs on 16 June, but pre-order the Summer issue of Wonderland in the meantime where we get existential and lost in a DMC with The Kissing Booth star.
– Source / Buy Magazine Wonderland
Wonderland: Photo Session
by admin
Comments are off 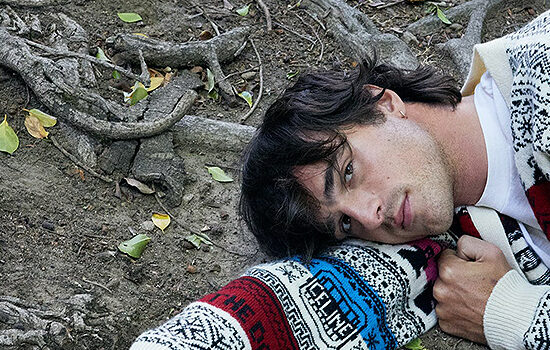 Jacob Elordi Is So Dramatic