This needs to happen…

It’s only been out one month but it’s safe to say that The Kissing Booth is one of the biggest movies of the year so far. Not only has the teen drama gained a legion of loyal fans thanks to its relatable script and on-screen/irl romance but it’s also “one of the most watched” films on Netflix right now. Viewers can’t get enough of Elle (Joey King) and Noah (Jacob Elordi).

The film follows Elle as she is caught in a dilemma. She and Lee (Joel Courtney) have been best friends since birth BUT they have one rule to protect their relationship: relatives are off limits. This is all fine until Elle falls in love with Lee’s older brother Noah and a whole lot of drama unfolds. Obviously it is amazing and people are completely obsessed with it.

In fact, fans love it so much that they are already campaigning for the movie to be turned into a series.

The Jacob Elordi thirst is real.

And the gag is that it would actually makes sense for Netflix to make a series of The Kissing Booth. It would be an incredible way to explore want happens to Elle and Noah when Noah goes off to college. Not to mention the fact that, Beth Reekles, the writer of the novel that The Kissing Booth is based on, has even written a companion novella to the original. The Beach House takes place during the summer of The Kissing Booth and it could easily be adapted into a series of its own.

As it stands, it is currently unknown if Netflix have any plans to turn the romantic comedy into its own series but it’s a definite possibility. Not only are Jacob and Joey actually boyfriend and girlfriend but the whole cast are really close to each other. Just this week The Kissing Booth team reunited.
Could a series or sequel already be in the works? Fingers crossed.
– Source 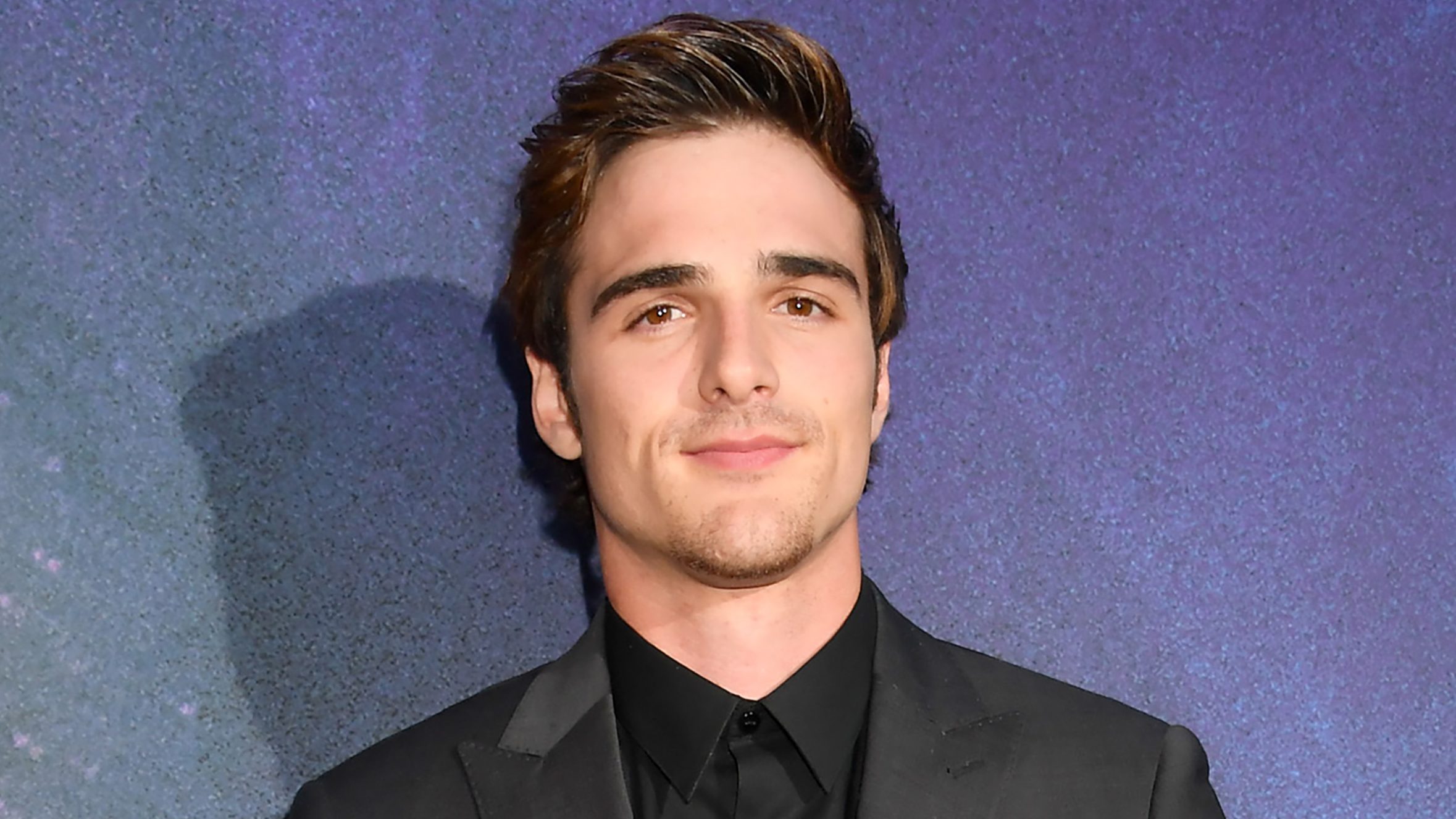